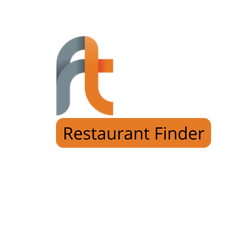 Chef Alex Bond has been cooking since he was 19 years old and most of his working life has mainly been in Michelin-starred kitchens including 42 The Calls in Leeds, Restaurant Sat Bains in Nottingham, Auberge du Lac in Hertfordshire and Turners in Birmingham.

It has been for some time his ambition to open his own restaurant. Alchemilla recently opened in Nottingham is the realisation of that. Alchemilla has been two years in the making with the project to turn an old 19th-century coaching house, which had remained empty for over 150 years, into a modern light space for a restaurant, whilst retaining the character of the building.

The food is clean, fresh and a talking point with diners as the menus have elements that they won’t  necessarily have tried before. Alex is a keen gardener and is also married to a gardener so he uses vegetables and plants as centre stage in the cooking. With the resulting dishes delighting and surprising people with the flavours that can be achieved by letting vegetables feature prominently in the menu.

We wanted to know a little more about Chef and his plans:

Q: Which Chef/s influenced you in the past? Who continuous to influence you now?

A: Every chef I have worked for has influenced me whether it’s for good or bad reasons, we can learn from all of these experiences whether its cooking techniques and philosophies, how I wanted to treat my staff or run my business

A: Top of my list at the moment are Hedone, Saison, L’astrance and Attica

Q: What is set to be the next ‘new’ ingredient? And which in particular interests you.

A: There’s been a real shift towards less protein in my cooking over the last 4 years and that seems to be a big thing in this country. I know it’s very Nordic but my plant-based cooking feels very British which I love.

Q: If there were a “Fantasy League” of Chefs who would make up your perfect brigade?

A: I would have to go with Nathan Outlaw on the fish, Gareth Ward on the sauce, James Petrie on the pastry, myself on the vegetables, Tom Spencley and Tony Parkin on the larder

Q: What foods or styles of cooking do you enjoy cooking the most and which do you most like to eat?

A: I love cooking with vegetables, a large hand dived scallop almost does the work for you whereas a cabbage or cauliflower needs thought, effort and skill

Q: What is your favourite dish on the current menu/s in which you use ingredients or produce from your most local supplier?

Q: If for one night you could be invited to cook alongside any Chef past or present who would that be and why?

A: I would love to smash out a service with Pascal Barbot of L’astrance in Paris

My Favourite Tables – a restaurant I have visited several times and why?

Restaurant (1): Ynyshir. Gareth Ward is doing some of the most innovative food in the country and I have had 4 meals there and it just goes from strength to strength 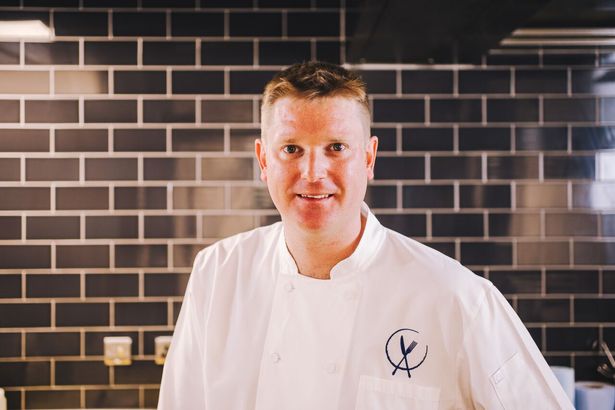 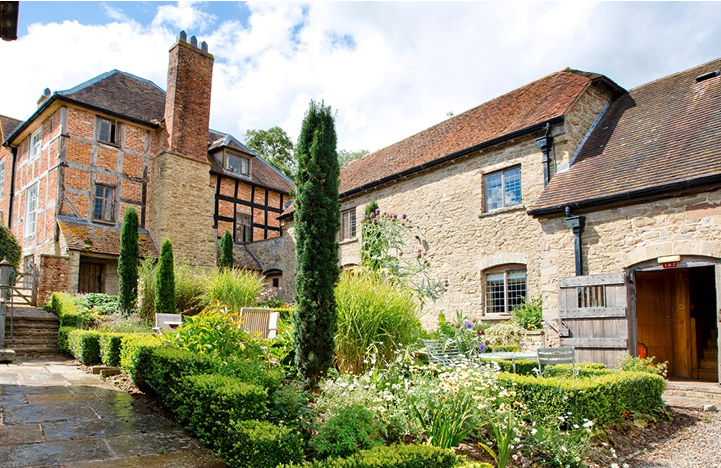 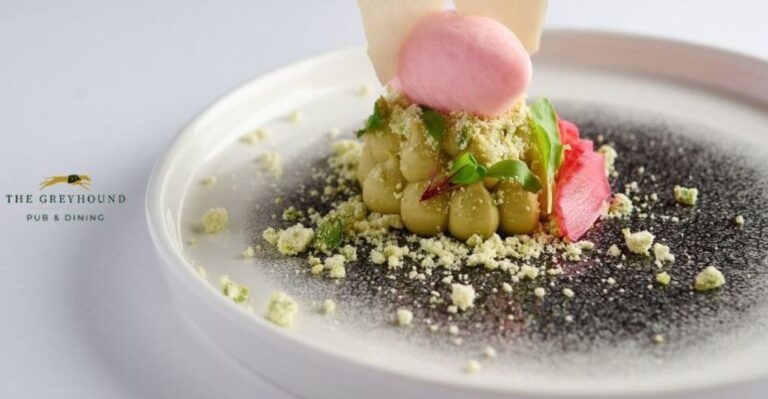 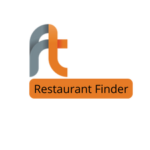